I love science fiction, so I can’t help it when news like Microsoft’s hostile takeover of Yahoo! invites the possibility that the end result of these web conglomerates’ struggles—that is, the battle between Google and Microsoft over who will control cyberspace—will be something out of science fiction: the unveiling of a speculative “Internet operating system,” and our final transitioning into a truly Gibsonesque cyberspace.

My shoddy, thirty-minute “research” on this topic indicates that the earliest credit goes to Tim O’Reilly in 2002 for revitalizing speculation about a would-be “emergent Internet operating system.” As you might imagine, I started with a Google search related to the Microsoft/Yahoo! finagle and spidered my way into this discussion, so in the ADD-spirit of the blogosphere, I relate to you my travels.

Bit by bit, we’ll watch the transformation of the Web services wilderness. The first stage, the pioneer stage, is marked by screen scraping and “unauthorized” special purpose interfaces to database-backed Web sites. In the second stage, the Web sites themselves will offer more efficient, XML-based APIs. (This is starting to happen now.) In the third stage, the hodgepodge of individual services will be integrated into a true operating system layer, in which a single vendor (or a few competing vendors) will provide a comprehensive set of APIs that turns the Internet into a huge collection of program-callable components, and integrates those components into applications that are used every day by non-technical people.

The bulk of O’Reilly’s article, “Inventing the Future,” compares the evolution of web 2.0 services to “what I’m calling ‘[an] emergent Internet operating system.'” But the implication is that the “single vendor” under which the “hodgepodge of individual services will be integrated into a true operating system” may be Google. My next stop was Jason Kottke, whose 2004 post introduced me to a few sources which more or less elaborate on this characterization of Google as Wintermute: “Google isn’t worried about Yahoo! or Microsoft’s search efforts… although the media’s focus on that is probably to their advantage. Their real target is Windows. Who needs Windows when anyone can have free unlimited access to the world’s fastest computer running the smartest operating system?”

The Secret Source of Google’s Power may be its employment of (what is essentially) grid-computing through thin-clients, which utilize cutting-edge scripting techniques like Ajax to simulate OS functionality; (definitely more than) 100,000 servers; and (an influx of) legendary researchers/programmers. Add to this, quite possibly, the “(i)dentification, selection, and negotiation of dark fiber contracts both in metropolitan areas and over long distances as part of development of a global backbone network.” Writes Rich Skrenta at one of the many random weblogs I have linked here: “While competitors are targeting the individual applications Google has deployed, Google is building a massive, general purpose computing platform for web-scale programming.”

If this all pans out nicely for Google, (which means Google quashes Microsoft and manages to bypass a potential antitrust suit), privacy may very well be a thing of the past. Will Googleplex be the first step toward the Villa Straylight? And will Google be Wintermute or Neuromancer? 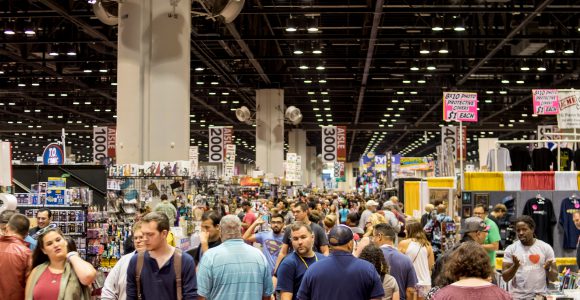 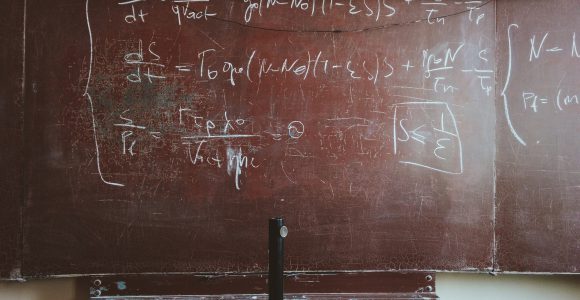 Quora and the Future of Research

The future of research is egalitarian. Legal mechanisms like copyleft licensing are stimulating fresh market value. 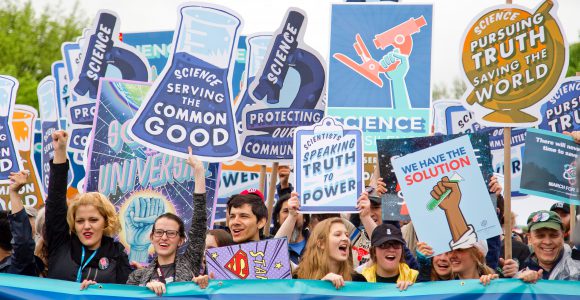 Where we should fight for freedom of speech on the Internet is at a much higher level, way above the domain of any single website: that’s on issues of net neutrality.