Back to DQuinn.net (Home)
Still from Episode 1, S2

O My Goddess Shirley Manson is a Urinal

My first thoughts about Shirley Manson’s arrival on Fox’s Terminator: The Sarah Connor Chronicles series were Oh my god, This will be the absolutely greatest thing I’ve ever witnessed in my life: Shirley Manson as a T1000! I hadn’t paid attention to half an instant of the new Terminator series since it aired, and really could care less about what’s left of the rotting corpse of a franchise the Terminator series has become, but there’s no way in the frigidest hell of a men’s bathroom I would miss Shirley Manson on the public airwaves, even if her acting was (and is) abominable.

I’ve worshipped Shirley Manson as a goddess for the past twelve of my twenty-four years, hunting down the indescribable gloriousness of her b-sides from AudioGalaxy when it once thrived to the wastes of LimeWire to the haven that was SoulSeek on Windows XP. I nearly killed myself driving back and forth from Orlando to Atlanta on the same day to see two and a half hours of Bleed Like Me on Garbage’s last tour. I had to pee so awfully when that concert started that my liver almost failed while we waited behind the Tabernacle for Her Heavenliness to emerge and grace us with her presence. Deep, deep down inside the pitiful abysms of the charred glass elephant that is my soul, I wept when she signed a pink vinyl of Why Do You Love Me four inches across from a barricade and two inches over my head on six-inch heels that sleepless Atlanta night.

AND YET! As if to besmirch all of these memories, and everything that the Goddess stands for, I tune in to Terminator: The Sarah Connor Chronicles one night to behold her majesty Catherine Weaver enact her vengeance by oozing out of a URINAL?

This is the same terminatrix that battled the Bush Administration’s anti-feminist policies back in 2004 with the National Organization for Women. Shirley’s music has lent as much to young girls suffering from body dysmorphia and self-mutilation as it has criticized the sexual pressures of the media, and yet here we have a feminist whose idols were Debbie Harry and Siouxsie & the Banshees seducing a politician on The Sarah Connor Chronicles because the only way her character can deal with powerful men is by disguising herself as a hooker or a would-be vagina dentata.

How could you do this to me Shirley?! Oh the hypocrisy.

Comments on O My Goddess Shirley Manson is a Urinal

I was thinking the exact same thing. The urinal scene really ruined it for me. Why, Shirley, why?!?!

and the urinal maiden thing bothered me too, but her subsequent kick-ass violence muted the ghastliness of her “position”

actually sometimes watching her i spookily think she might be a real terminatrix, come back to play a rocker playing a robot just to screw with our heads… or maybe she’s really a beautiful alien, that illusion has also played through my mind… even so, gotta love her 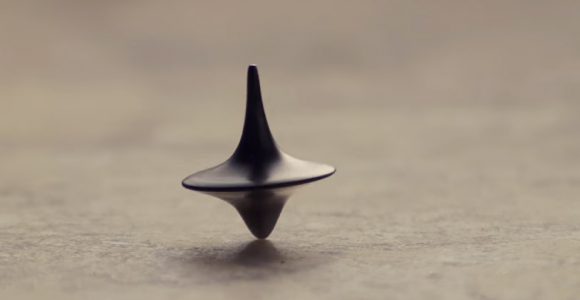 Despite all these achievements, Inception‘s narrative flaws keep it from leaving a permanent impression on my brain, like Dark City and The Matrix have. 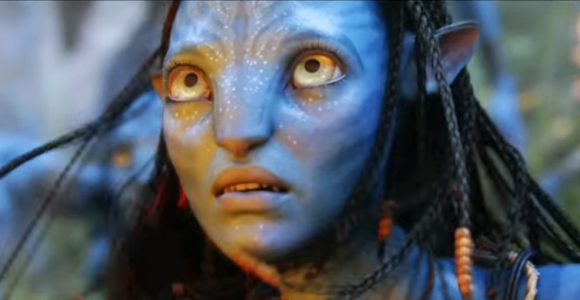 Despite all the complaints about hokey dialogue and clichés in Avatar, we have one very interesting transhumanist concept I haven’t seen depicted on the big screen anywhere else. 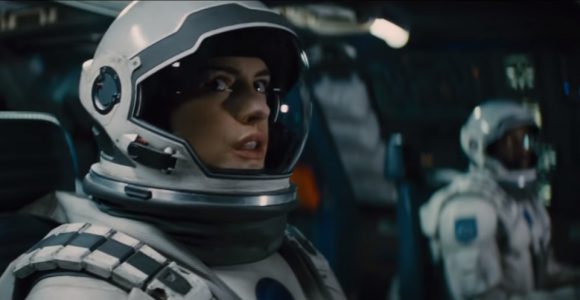 Interstellar vs. Contact: Questions of Love in Five Dimensions

I struggled to understand why Interstellar didn’t strike a “spiritual” chord with me. So I rewatched Contact, which also stars Matthew McConaughey.